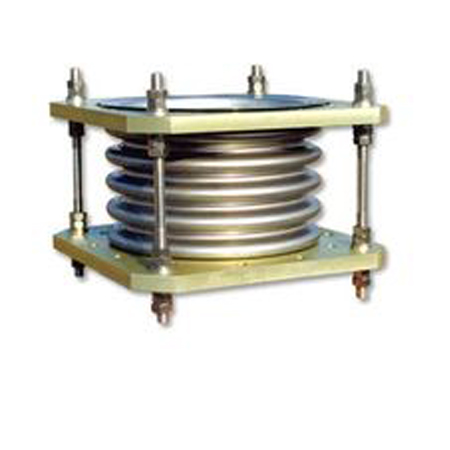 Compensators are also customarily called expansion joints, or expansion joints. It consists of a bellows (an elastic element) constituting its working body and attachments such as end pipes, brackets, flanges, and ducts.

The compensator is a compensating element. The effective telescopic deformation of the bellows of the working body is utilized to absorb dimensional changes caused by thermal expansion and contraction of pipelines, pipes, containers, etc., or to compensate axial, lateral, and angular displacements of pipelines, conduits, containers, and the like. It can also be used for noise reduction and vibration reduction.